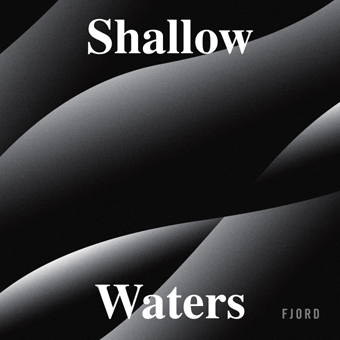 The release of Fjord’s debut EP Textures in late 2016 saw coverage in popular music media outlets ranging from FADER to NME and was heavily championed in their home province of Quebec (Canada) as they performed on TV/Radio shows alike. This exposure lead to an extensive Canadian Tour and multiple Canadian festival dates along the way.

Fjord’s song I Get It Now streamed in the top 50 indie songs in Canada on Apple Music in 2017 and the group was positioned as an artist to watch by Apple Music, Spotify and Buzzfeed, as well as multiple critical music media. Textures has now been streamed over 15 million times across platforms and their signature vocals can be heard on Felix Cartal’s Get What You
……………………………………………………..Give record, which has been certified Gold in Canada.

Fjord’s sophomore EP, Shallow Waters is schedule for a Fall/Winter 2018 release. A collection of six songs, the music was written and incubated in Quebec City, before the duo flew to London, UK to refine and reproduce the project with the acclaimed producer Tim Bran (London Grammar, Paul McCartney, Bloc Party). The longing, warmth found in isolation bleeds through every note on Shallow Waters, as the band continue to build on the sound that has made them unique.